Welcome to the first episode of "three random things", where I use Spot Check to load 3 random items and then I tell you what I found.

There's a lot of stuff in here... some modern, professionally produced video content and websites... and some a bit more homegrown! I'm moderating what's added to the Archive to a certain extent, but also trying to be inclusive of all styles, cultures, levels of achievement, and varying interests, as long as it has some relevance to the community.

So there are some short demo clips, some people teaching, people talking, people silently doing forms, people suffering in standing postures for various lengths of time and filming it for your viewing pleasure, and of course a healthy number of blurry videos with insanely loud traditional Chinese music playing the entire time.

It looks like I found some decent variety and nothing too weird for the first round. 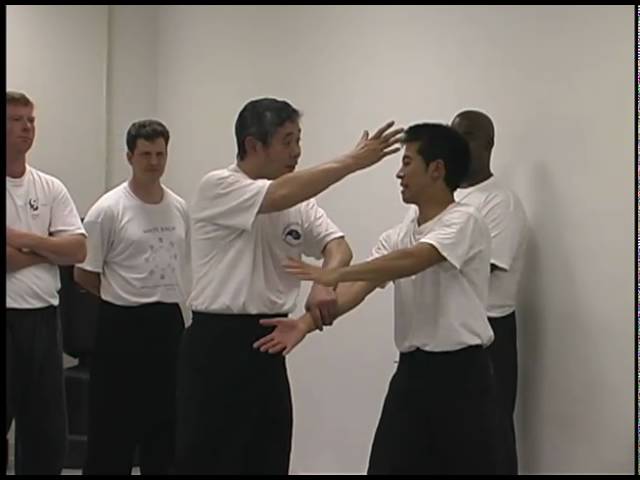 www.youtube.com / Last updated: April 27th, 2021
Here, Master Su Dong Chen demonstrates variations on material developed out of the "Application of Opening/Outside Movement ("Whip Hands") - Consistent Method" video clip posted prior to this one. This part of the seminar was after developing outside movement power - the quickness, snap and "towel-like" feel that the arms and hands need. Following the first "Consistent Method" application (again, refer to the previously posted video), here we follow the training as it moves into a very practical application - as opposed to an application oriented more towards training - that ends with a standing choke. Various other alternatives,including an application of shuttle palm and some throws are demonstrated. The clip ends with how to handle it when your own hand is grabbed while "shuttling." ( I also refer viewers to the "Tui Shou"/"Sticky Hands"/"Push Hands" video here: http://www.youtube.com/watch?v=B_Y4QlH0hlQ ). This seminar was filmed at the Herndon/Sterling branch of White Birch School of K'ung-Fu in 2000. Thank you Si Fu Sean Kans for your hospitality. More clips to come, including from the October 2010 seminars at Natural Motion Systems in Miami
2 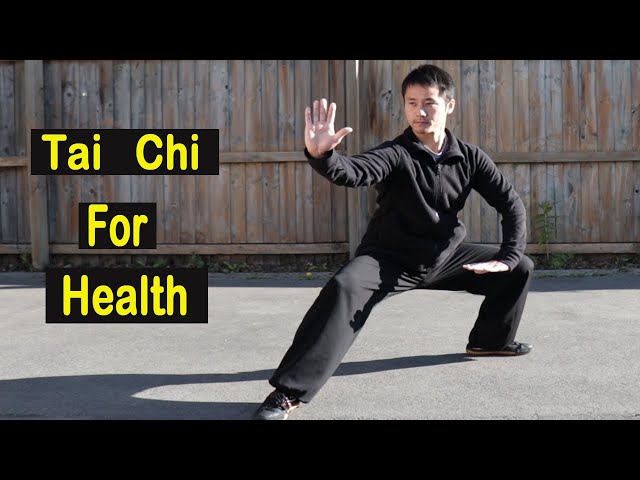 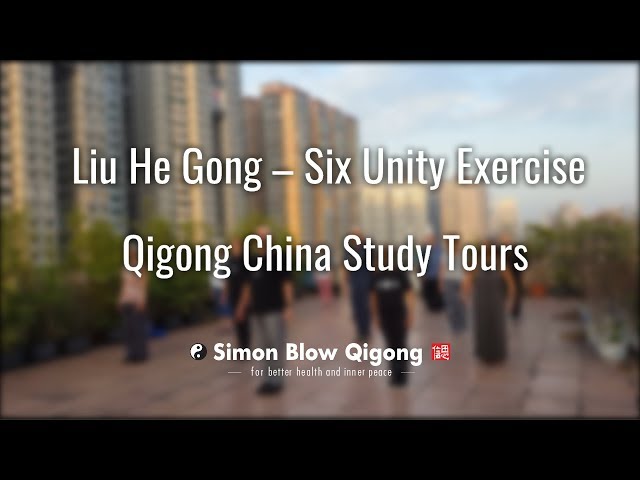 Did you answer a Spot Check question today?