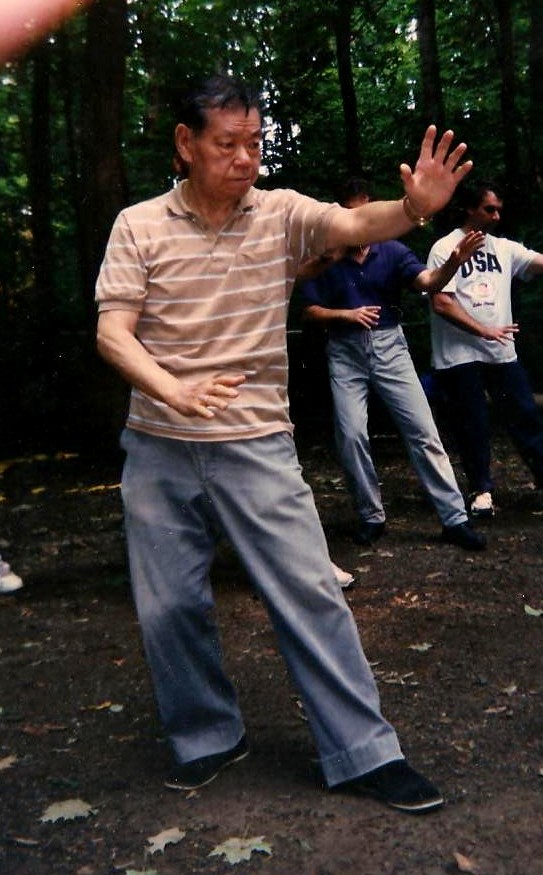 by Jim Russo
BP Chan was extraordinary and was the product of an unusual time in history. Prior to March 1927, martial arts practitioners were directed towards their teachers via personal connection and letters of introduction. The transmission of knowledge was very secretive leaving only one to three disciples that would have the complete knowledge. Occasionally, systems got lost because of a death. After the fall of the Qing Dynasty and the Chinese Civil War, there was a great need for strengthening the nation against barbarian invaders. General Zhang Zhijiang applied to the Education Ministry for accreditation and was eventually approved by the republican government. They founded the Central Guoshu Research Institute. The term "guoshu" was coined, which means "national art". Within the institute, they taught various subjects from chess and basketball to martial arts. The martial arts side of the school was divided into shaolin and wu tang departments and had such famous masters as Sun Lutang, Yang Chengfu, Gong Runtian, Chen Zirong, Ma Yingtu, Chang Dongsheng, Tong Zhong Yi, and famous shaolin master Wang Zi Ping. Books from the republican era are notable in that they all state their purpose is to strengthen the nation and openly share their knowledge.
Mr. Chan was a product of this unique time in martial arts history. At this time he had an opportunity to study many different martial arts from multiple teachers and essentially became an encyclopedia of Chinese martial arts and qigongs. When I first saw the pedigree of knowledge and detail of what he was teaching, I made up my mind to learn everything I could from him. When he would teach at the Tai Chi Farm, I followed him around and listening to everything he said instead of getting distracted staring at my own hands practicing everything he just taught. I hung on every word he said, memorizing everything he said because I saw them as secrets. Prior to the invention of the internet, it was extremely difficult to get any kind of instruction let alone skilled instruction, let alone finding a teacher who could skillfully teach any of those arts in great detail. BP Chan did not play the role of a master; he simply was.
Two of my favorite expressions of his are "Just do, no expectations" and "Me comes from we; without we there is no me." These are principles Mr Chan lived by and I live by them now. 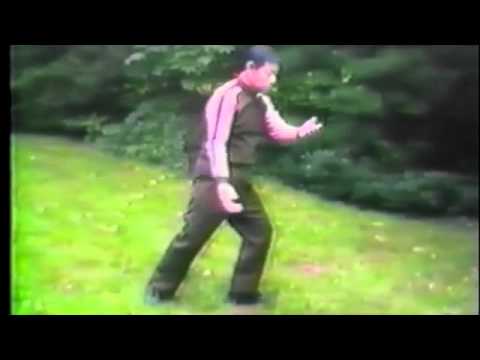 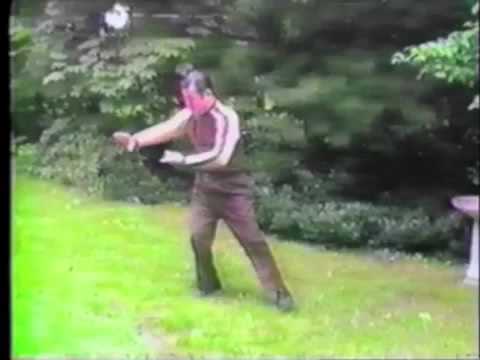 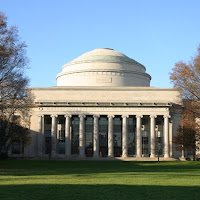 Standing Meditation Principles from writings by BP Chan
Memories of My First Qigong Teacher: B.P. Chan, a True Person of No Rank